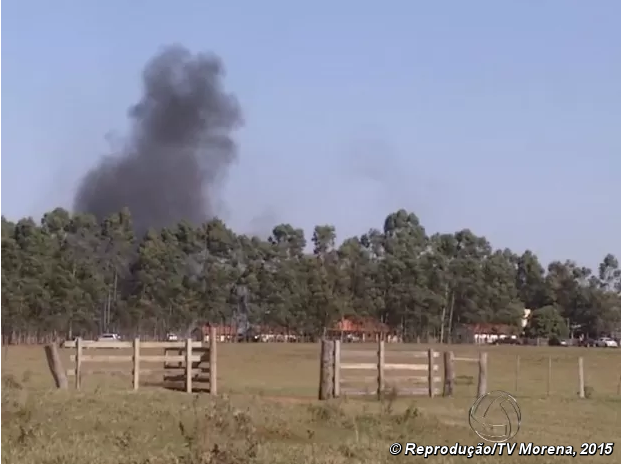 ← Pope Francis and popular movements: The importance of a historical approach
Spinning Food: New report exposes how industry front groups are spending millions to shape the story of food →