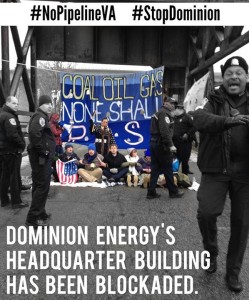 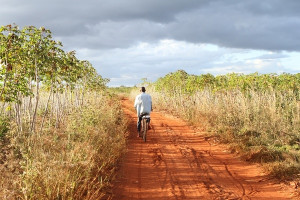 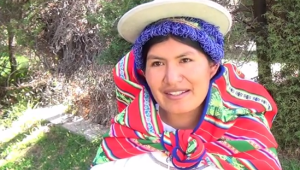 Sillo was a former leader in the Bartolina Sisa indigenous campesina women’s movement, and a member of the Kallawaya indigenous nation. In the interview, Elisa spoke about the unique work of the Vice Ministry of Decolonization, and the role of historical memory in the country’s radical politics.

From our friends at PLANT

February 12, 2015, marked 10 years since the assassination of Sister Dorothy Stang, one of the hundreds of victims of land conflict in Amazonia in recent years. For all the national and international pressure for justice, her case like many others, illustrates the reign of impunity across the Brazilian Amazonian region.  Check the report from the Pastoral Land Commission (CPT) of the National Conference of Catholic Bishops at:
​
http://www.cptnacional.org.br/index.php/noticias/conflitos-no-campo/2419-ha-10-anos-​era-assassinade-​irma-dorothy-stan​g

Also, the summary article in the Manaus newspaper, A Crítica, at:

Reported conflicts and death threats continue to increase across the region – in tandem with deforestation.

See also the most update from INPE (Brazilian National Institute of Space Research), which provides the data documenting the largest increase in forest fires for the month of January in Amazonia since January 1999, at:

INPE and CPT provide their reports as wake-up calls to society, and to all who want to undo the driving forces of the socio-environmental degradation of the Amazonian eco-system.

Photo Essay: The Pillaging of Paraguay