Asunción Declaration: A Resounding Global NO to GE Trees 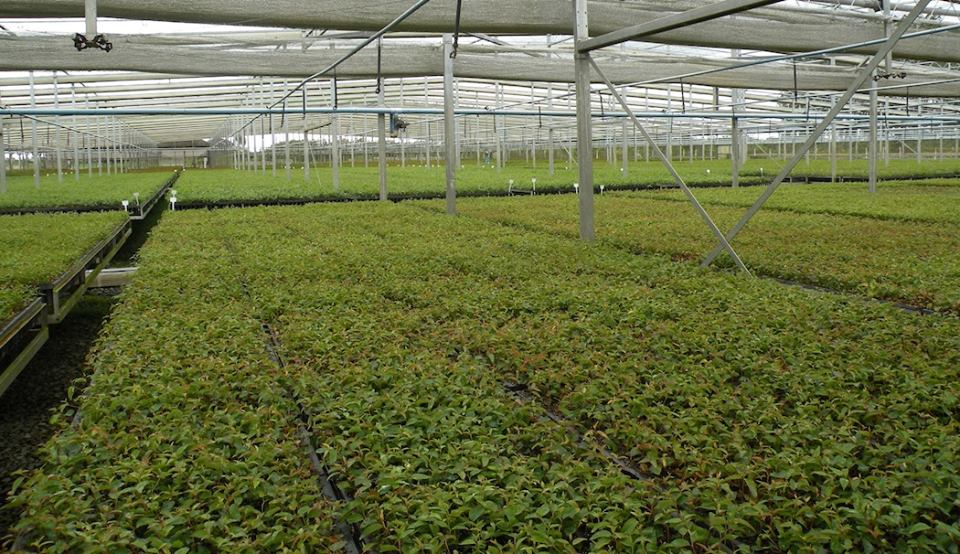 A Resounding NO to GE Trees

We, agronomists, biologists, geneticists, Indigenous Peoples, foresters, activists, attorneys, community organizers, ecologists and others coming together on 22 November 2014 in Asunción, Paraguay from Northern and Southern Asia, South Pacific Islands, Western Africa, Europe, and South, Central and North America, stand together in our rejection of all genetically engineered trees, including field trials.

We face unprecedented social and ecological crises across the planet, including crises in water, food, biodiversity, climate, and human rights. The development of genetically engineered (GE) trees is another step in the wrong direction. We do not need false solutions that create more problems; we need real, just solutions that address the intertwined root causes of the multiple crises we face.

Forests are interwoven with human evolution. Yet they are complex, diverse and interactive systems that we barely understand. Forests are far more than just trees; they regulate and stabilize water flow and weather patterns, enrich soils, prevent erosion and sequester carbon. They provide food, medicine, shelter, fuel, livelihoods, recreation and sanctuary for diverse peoples around the world. Forests have made life on Earth possible.

Yet the very existence of forests and the communities that depend on them is threatened by the corporate and government funded development of genetically engineered tree plantations.

Below we set out some points, each of which alone shows the dangers of GE trees. Taken together they demonstrate the potential for irreversible harm to the forests and other ecosystems that are crucial to maintain life on this planet.

The monopolization of land and water to grow GE tree plantations to replace a small percentage of fossil fuels will come at high costs, including worsening human rights abuses, accelerating the loss of terrestrial biodiversity, and intensifying the global water, food and climate crises.

1) Tree genomes are complex, given their long lifespan, their role in complex ecosystems and their geographic distribution.

2) The inserted gene sequences and the genetic engineering processes themselves result in mutations and unpredictable changes within the genome of the GE tree.

3) This in turn brings unpredictable changes to the behaviour of the tree’s genes and its responsiveness to external factors, thus potentially altering how it reacts to cold, drought, storms, diseases, pests etc or how it interacts with or impacts on other organisms. .

Furthermore, due to the complexity of interactions within forest ecosystems, it is next to impossible to accurately assess the impacts of GE trees on forests, or even to know what questions to ask. For these reasons, any outdoor planting of GE trees, including field trials, threatens to contaminate native forests with unpredictable and irreversible impacts.

For this reason, in addition to rejecting GE trees outright, we support and join the efforts of grassroots constituencies, local communities, Indigenous Peoples and civil society organizations who seek to transform the current unjust economic and political system and replace it with a system dedicated to social justice, ecological diversity and the well-being of this and future generations of life on this planet.

This document was initiated by the following organizations:

Censat (Friends of the Earth Colombia)

Biofuelwatch (US and UK)

Save Our Trees WA

If your organization also supports the resounding NO to genetically engineered trees, please send an email to globalecology@gmavt.net