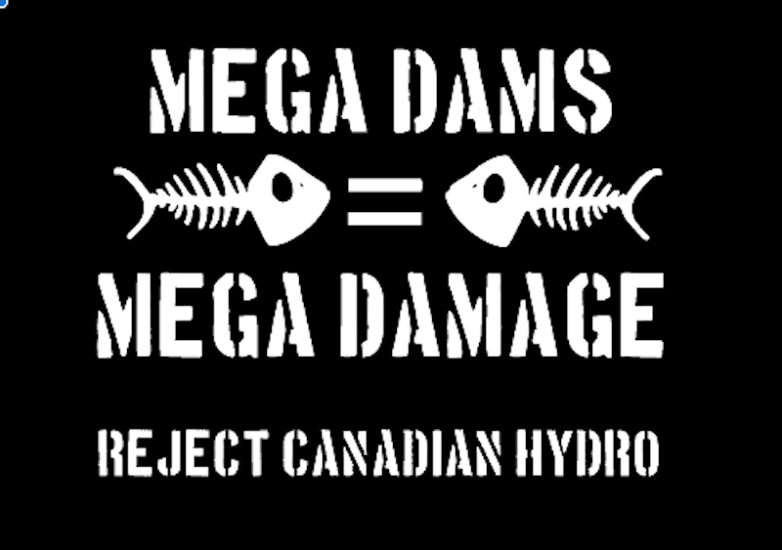 Why Blackstone’s proposed CHPE transmission corridor to import more Hydro-Quebec hydroelectricity is not clean energy, perpetuates environmental destruction and supports government-sponsored racism and discrimination against Indigenous and frontline communities in Canada.Gov. Cuomo and Mayor DeBlasio are promoting Blackstone Group’s $3 billion Champlain Hudson Power Express (CHPE) transmission corridor as a climate and economic solution for New York. In reality, CHPE is a bad deal for New York. It is unjust and puts the negative burdens of New York’s energy demand on marginalized Indigenous and frontline communities in Canada. CHPE cannot deliver jobs or help New York’s economy and is a financial boondoggle by Blackstone to tap into government COVID-19 bailout money intended for struggling Americans, not Wall St. financiers.

This webinar will focus on Blackstone’s current attempt to reroute the corridor through public roads and waterways turning them into an energy highway for private profit.

Join our webinar to hear from front line communities and experts about the other side of the “clean” Canadian hydropower story.

8 p.m. to 8:30 p.m.: Q and A
Registration required. Join us for an informative perspective on this important issue!