Analysis of Violence in Chile

Posted on December 5, 2019 by Anne Petermann 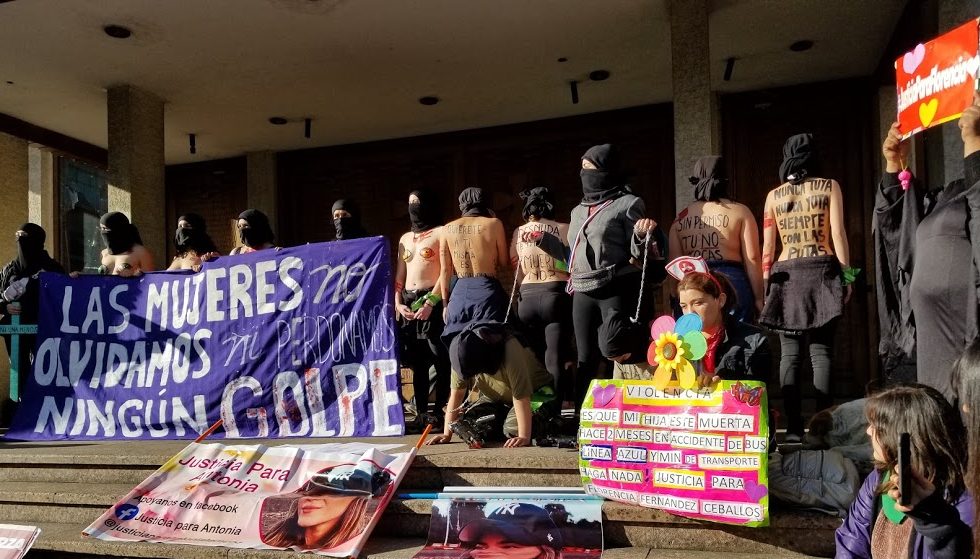 What is behind state violence in Chile?

The brutal crackdown on protesters and repression of indigenous people has its roots in violent state militarism.

In mid-October, mass protests erupted in Chile‘s capital Santiago after the local authorities decided to increase the fare for its metro service.

On October 14, when about 200 public high school students, mainly women, swarmed a metro station in defiance of the fee increases and the state responded with violence, the situation finally reached boiling point. Within only two weeks, millions of people took to streets across the country.

The state responded with violence. President Sebastian Pinera announced a state of emergency and deployed the army, which unleashed a brutal campaign of repression on the protesters.