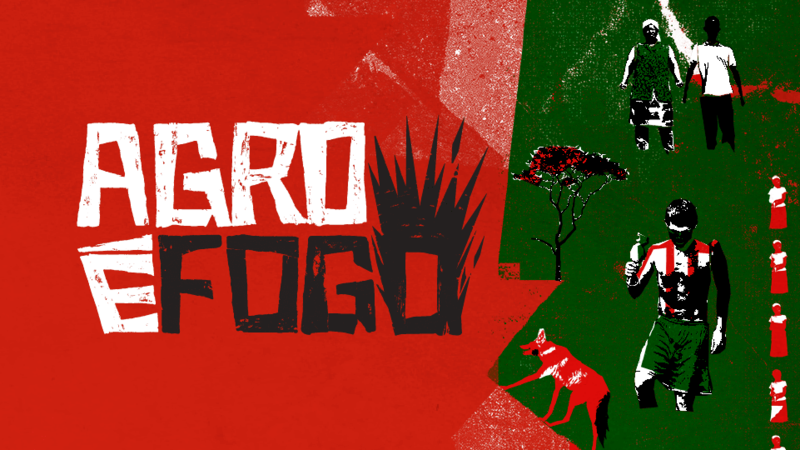 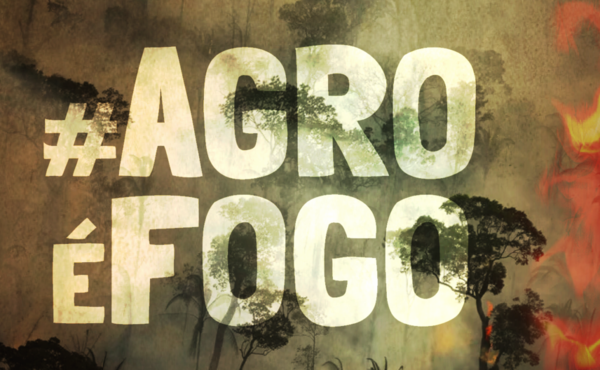 Agribusiness’s new weapon — fire: how peoples and communities are being driven out of their own land

Over the past two years, the agribusiness industry in Brazil has been setting forests alight. This practice has led to fires ravaging ecosystems that are rich in biodiversity, as well as land belonging to indigenous peoples and local communities.

With the dry season fast approaching (which lasts from July to November), it is crucial to raise awareness about this practice. It is all the more important at a time when policies to put the brakes on deforestation and forest fires have been put on hold and the world’s agribusiness chains are pushing for more and more exports of agricultural products.

The platform Agro é fogo (‘agribusiness is fire’) — which comprises social movements, networks and organisations — has drafted a report outlining specific scenarios and analyses as a joint effort to stop the social and environmental catastrophe in its tracks. The report delves deep into the intrinsic link between the increased use of fire, deforestation and slave labour, and how public lands in the Amazon, Cerrado and Pantanal biomes become illegally occupied.

Some of the key takeaways from the report include:

Agro é fogo’s report clearly outlines the facts: when the Pantanal, Cerrado and Amazon regions are on fire, lives are lost. So what needs to be done?

We need to defend the agrarian reform and protect the territorial rights of the peoples and communities living in these three regions. Not only is this a measure to guarantee social and distributive rights, but it’s also an environmental imperative. Failure to act would put the future for all generations, both present and future, at serious risk.