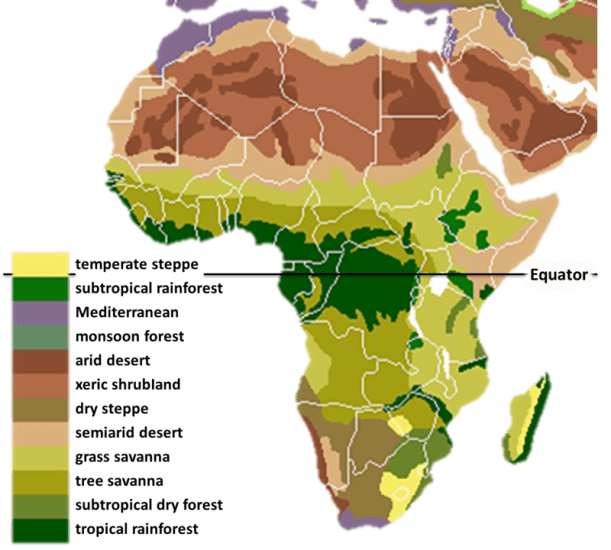 Dar es Salaam, Tanzania (PANA) – African negotiators at the forthcoming UN Climate Change Conference have been urged to garner support of activists to block the signing of the  anticipated new universal climate change agreement if it is perceived unfavorable to the continent.
Bearing the greatest proportion of risks and impacts posed by climate change, African countries have been asked to maintain unity with the support of activists and threaten a walk out as the only way to change the balance of forces in Paris, if they think they will get a raw deal.
Prof. Patrick Bond from the Centre for Civil Society, University of Kwa-Zulu Natal in South Africa has said that Africa should  take a leaf out of the 1999 Seattle World Trade Organisation (WTO) protests that showed unity in diversity.
Bond who spoke on the sidelines of the Africa Climate Talks taking place in Dar es Salaam, Tanzania, told PANA in an interview that Seattle is an example of what can be accomplished when there is determination and unity from negotiators and activists.
He said African negotiators at the UN conference in Paris should follow as an example the 1999 WTO ministerial conference and not cut what they see as a bad deal for the continent.
Once it is clear that a deal, which will be nowhere near to 2 degrees Celsius will be adopted, “this is when we need African societies to demand that they don’t negotiate further”, Bond said, in reference to the global agreement on the emission reduction required to control global temperature increases to 2 degrees Celsius by 2050.
All evidence indicates, however, that for Africa and the Small Island Developing States, temperature increases above 1.5 degrees Celsius are already catastrophic.
“If they (African negotiators and the civil society) unite and decide to walk out, they will deny consensus and then force the next COP (Conference of Parties)  which is going to be in Africa, Morocco in 2016, to then change the power balance in the meantime,” Bond stated.
He noted that after the Seattle breakdown, when they met again in Doha in 2001, they had a huge gift for Africa which was free anti-retroviral medicines.
“Before that these drugs were costing US$10,000 to get a year’s treatment of AIDS medicines. But once the African negotiators with the support of activists won, the AIDS crisis is now simply a long term disease.  And in South Africa there is an increase in life expectancy of 10 years, from 52 to 62, as a result of that, so that is the kind of strength and unity we want to see in Paris.”
Bond who said the Seattle conference illustrated what could be done if African negotiators stop the signing of a deal which is perceived to be detrimental to the continent.
He was however quick to caution the elite negotiators who, he said, “are under pressure once they are identified by the US government and USAID.”
Also, significant for the continent at the UN Climate Conference in Paris, are questions surrounding the issue of loss and damage and whether Africa should pay for something they had no role in, arguing that the money should come from the North, as well as the issue on the principle of Common but Differentiated Responsibility.
Meanwhile, the latest round of the UN climate change negotiations ended Friday in Bonn,  Germany, on track to produce the first comprehensive draft of the new global climate change agreement that governments are committed to reach in Paris.
According to the UN Framework Convention on Climate Change (UNFCCC) the draft will present clear options and ways forward on all elements of the agreement and the decisions that will operationalize it from 2020.
“What Parties are looking for now is a better basis from which to negotiate. This week, we achieved an enormous amount of clarity as to where we are going which makes this possible and allows us to speed up,” said co-chair Daniel Reifsnyder of the United States at the end of the meeting.