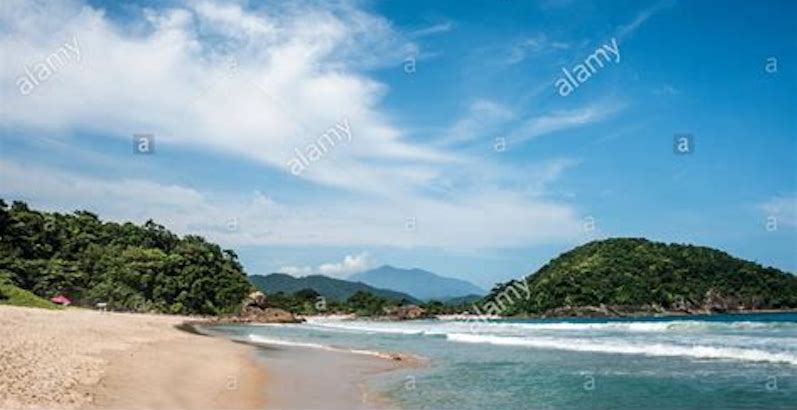 Environmental and human rights activist, Rosane Santiago Silveira was brutally tortured and murdered in the city of Nova Viçosa (Bahia) on January 29. She was acti 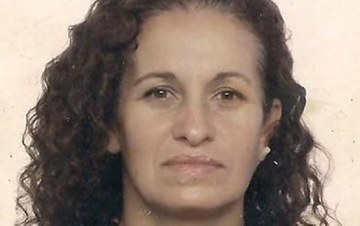 The Extractive Reserve is a protected area where resident families make their living off natural products extracted from the forest. These activities help maintain the forest integrity.

“Unfortunately, today there is a feeling of total insecurity, because of the State’s absence in prosecuting these crimes. We were with her at Christmas, and everyone realised that she was worried and now we know that she had received three death threats,” her son Tuian said to Rádio Brasil Atual.

Rosane Santiago Silveira lived 18 years in Nova Viçosa, struggling to create an association to protect the island of Barra Velha – an extractive environmental reserve, and was a member of the Cassurubá Extractivist Reserve Council. 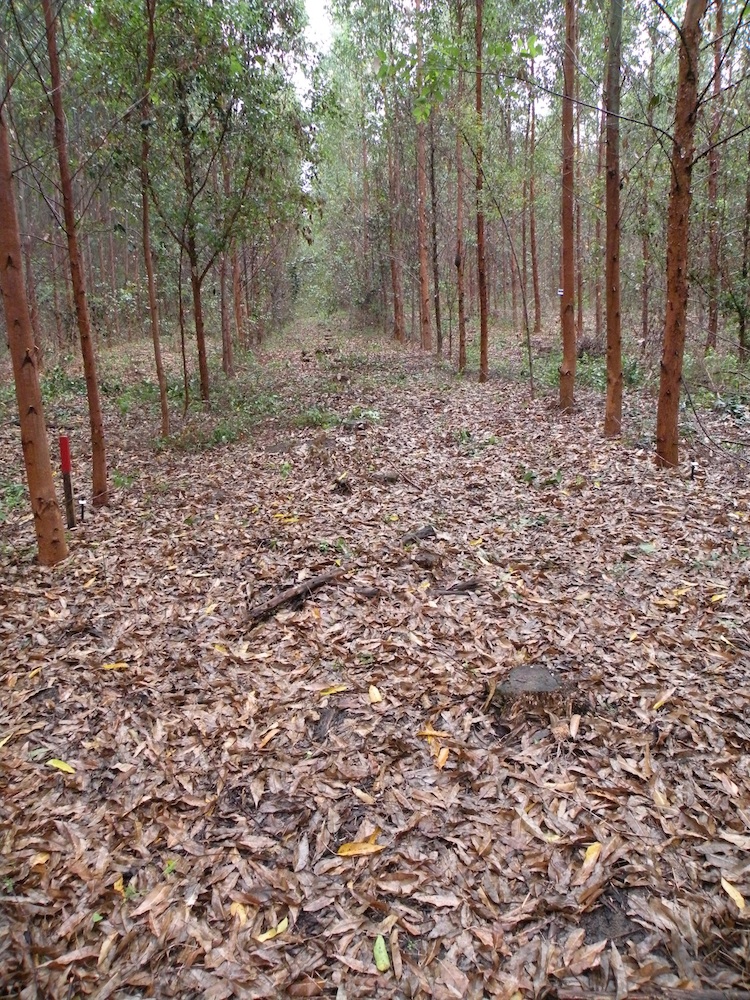 “The land where she lived was in the reserve, and she struggled to prevent the advancing of the eucalyptus plantations,” explained Tuian.

According to her son, Rose was found dead in her house, with hands and feet tied and wounded, a cloth around the neck and  stab wounds and gunshots at the head. “I saw at the body, it was a torture scene, she was stabbed, tied with signs of fighting, and a shot from behind,” he said.

According to Tuian, the death of Rosane created a climate of terror in the city. “Everybody is scared. My mother was cheerful, she had a good relationship with people, despite being strong in the fights, she was always friendly and kind to the people,” he said.