78 Scientists Warn US EPA About Impacts from Wood Burning 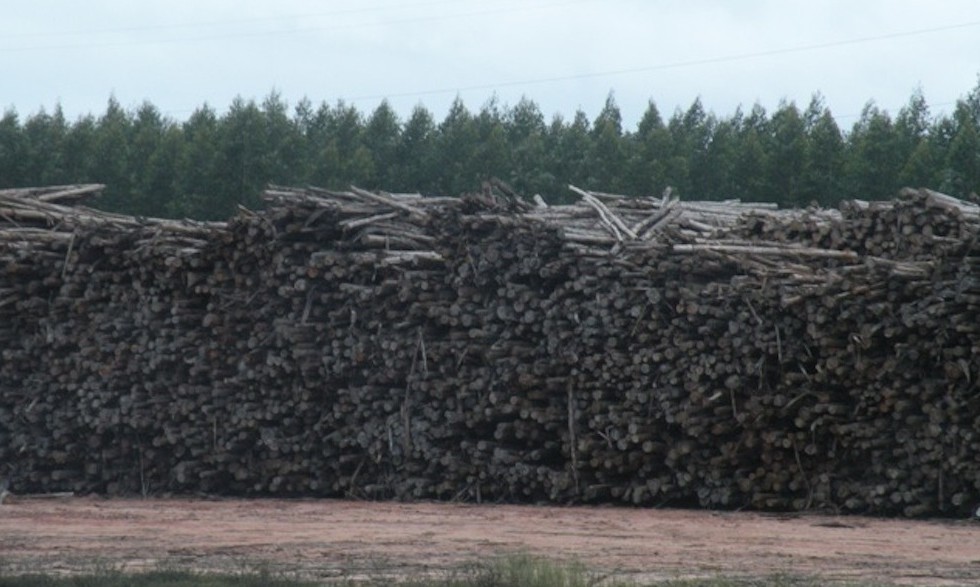 A recent letter signed by 78 scientists, warns the US Environmental Protection Agency (EPA) about the environmental impacts of burning trees for electricity, including rapid acceleration of deforestation globally, and increases in CO2 emissions.  While not specifically mentioning genetically engineered trees, the letter can also be seen as a strong warning against the development of GE trees for biomass production.

The letter comes at a crucial time. From the recent underhanded decision by the US Department of Agriculture not to regulate a GE loblolly pine tree being developed for biomass; to the ongoing process by the Department of Energy to assess the impacts of engineering of trees and other “high energy” crops for bioenergy, a scientific evaluation of the dangers of burning trees for electricity is exceptionally valuable right now.

The letter, dated 9 February 2015 and signed by 78 highly respected scientists, “raises strong concerns” about an EPA memo that “would credit use of woody biomass for energy with reducing emissions, when it actually increases them.”

The letter goes on to explain the global implications of this decision:

“Because EPA can expect its accounting rule to be applied globally, it is likely to lead to the additional harvest or conversion to agriculture of large areas of the world’s forests.”

It is also clear in its warnings that use of biomass can actually increase emissions over the use of fossil fuels:

It goes on to expose the dire consequences that burning trees for electricity would have on the world’s forests.

“…treating woody biomass as carbon free with modest carbon restrictions would result in an additional 4% of present US electricity from wood by 2035. That would require an increase of wood equivalent to 70% of the US timber harvest, which for perspective would be far greater than if we were to abolish all paper and cardboard recycling in the US. The International Energy Agency estimates that treating bioenergy as carbon free globally… would lead to reliance on woody biomass for 6% of electricity by 2035, and that would require more than a doubling of global commercial timber harvest.

Adding that this would be “likely to lead to increased US emissions of CO2.”

Such policies, they argue “would reward forest managers for the carbon in their trees but only if they cut those trees down.”

The conclude the letter by appealing to the US EPA to reconsider their approach and “instead employ a scientifically valid system for counting the global warming effects of biomass.”

You can also help us stop GE trees by clicking here