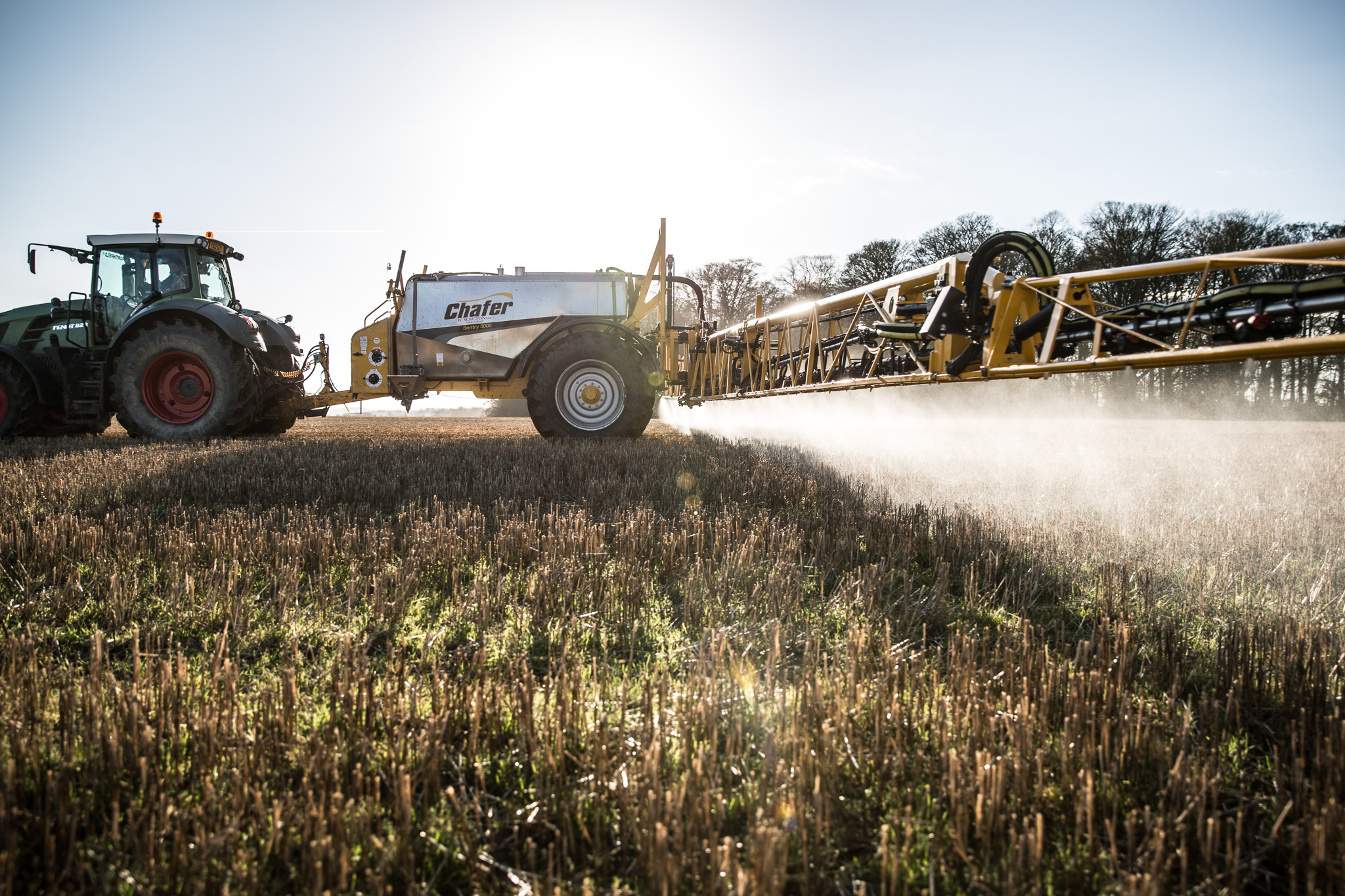 Monsanto’s glyphosate is now most heavily used weed-killer in history, according to a new study. A paper published Feb. 2, 2016 in the peer-reviewed journal Environmental Sciences Europe reports that 18.9 billion pounds (8.6 billion kilograms) of glyphosate have been used globally. Glyphosate use has risen almost 15-fold since so-called “Roundup Ready” genetically engineered crops were introduced in 1996.

The study is summarized in an article published by Phys.org. Here are some highlights and insights provided by Claire Robinson of GMWatch.org.