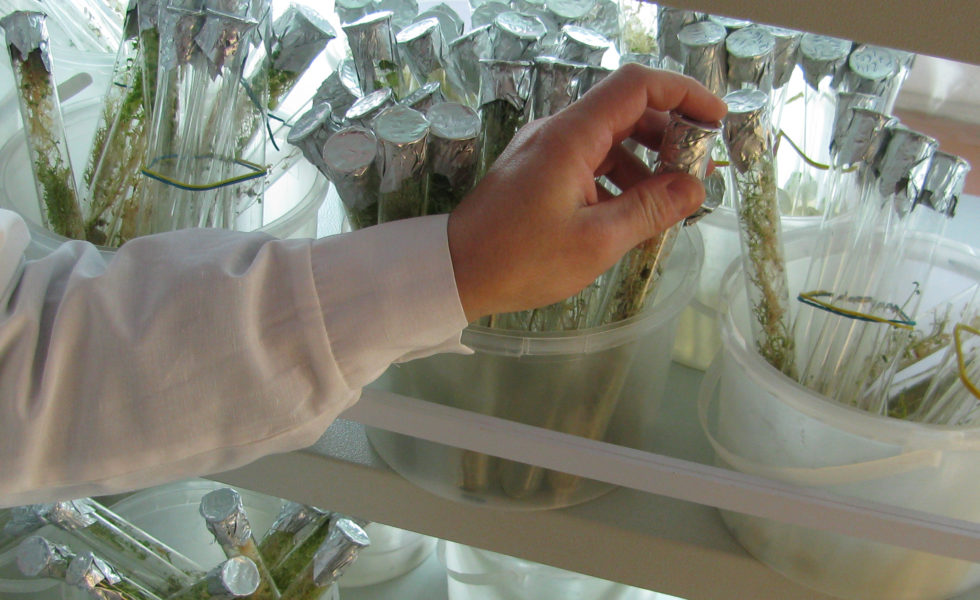 In late July, Greenpeace was denied entrance to a National Press Club Event in Washington, DC of 107 Nobel Laureates. The event was ostensibly organised by a scientific group calling itself Support Precision Agriculture to publicise a letter signed by 107 Nobel Laureates demanding that Greenpeace cease its opposition to “golden rice” and GMO technology in general. Greenpeace was attempting to attend the event. However, senior research specialist on GMOs, Charlie Cray, accompanied by Tim Schwab, senior researcher from Food and Water Watch were both physically prevented from entering the Press Club.

“We were told that only credentialed Press were allowed.” Schwab told Independent Science News.

According to Schwab “I then saw Greg Jaffe from the NGO Center for Science in The Public Interest (CSPI) entering the room.” Informed of this, the security person changed his story: some NGO’s were invited to attend.

Afterwords, Schwab told us “Some NGOs were invited: Really?  Why not Greenpeace—the subject of this campaign?” 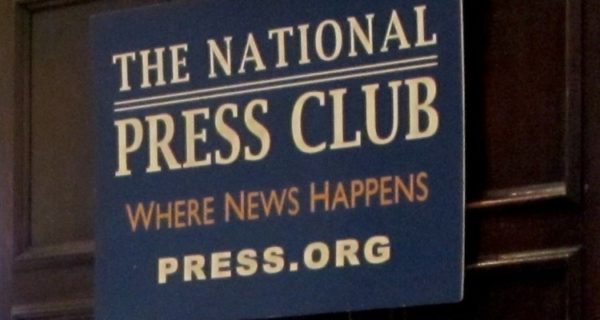 Nor was the security person just anyone. Schwab and Cray recognised him as Jay Byrne. Byrne is the former head of corporate communications for Monsanto (1997-2001).

Byrne now heads the biotech public relations outfit v-Fluence and is heavily involved in biotech-academic PR. Typical of his style was a contribution to the book “Let Them Eat Precaution” published in 2005 by the American Enterprise Institute and edited by Jon Entine of the Genetic Literacy Project.

The Genetic Literacy Project promotes biotechnology. Its strapline is “Science Trumps Ideology”. Asked by Cray and Schwab why he was minding the door, Byrne claimed he was “strictly a volunteer“.